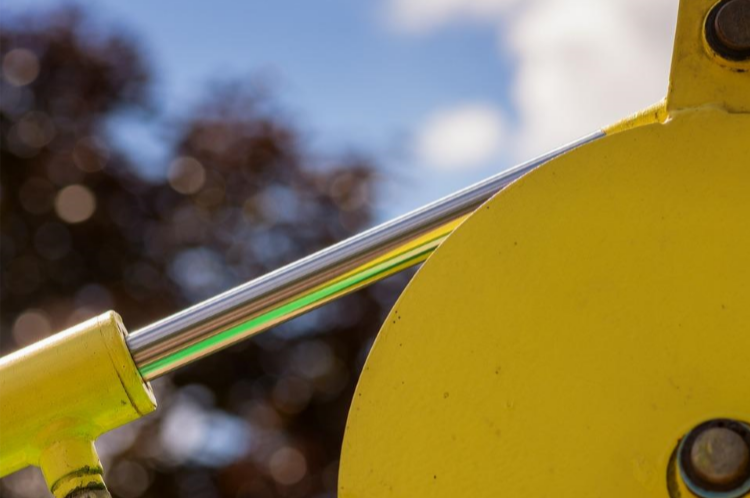 Hydraulics uses the movement of incompressible liquids in a confined space, to apply kinetic force to large objects. In practice, this means that a smaller, ‘trigger’ force can be converted via fluid motion into a larger ‘push’ force. The kinetic force is transferred from an initial pump into a confined chamber, amplifying the directional pressure by a factor of ten or more.

When the push force is released, the fluid flows back into the empty space and the hydraulic machine is depressurised again. The machine can be designed so that the transferred pressure is directed to a wide, raising platform (such as a hydraulic lift) or a confined, tight pipeline or chamber (such as a press or digger arm). The trigger force can be provided manually (such as via a foot pump) or by a powered machine.

This simple principle is known as Pascal’s Principle or Pascal’s Law, after the seventeenth-century French mathematician Blaise Pascal (who discovered it). Applied to modern hydraulics, it allows directional kinetic force, provided by an electric pump or another actuating cylinder, to pressurise hydraulic pipelines, imbuing them with immense strength. This strength can then be used to power booms, lifting arms, and elevators at a relatively low power cost.

What Parts Make Up A Modern Hydraulic System?

Today, hydraulic systems are usually powered by electric motors and are made up of five key parts.

2) An electric motor powers the actuator and pump(s) needed to move hydraulic fluid through the pipelines and chambers.

3) The hydraulic pump provides the actuating motion needed to push the dense fluid through the system and pressurise it.

4) Hydraulic cylinders and pipelines translate this motion into a kinetic push.

5) Valves make sure that fluid flows the right way at the correct rate. When the system is depressurised, the return valve lets the fluid back into the reservoir.

At Hydrastar, we’ve been supplying hydraulic parts and bespoke hydraulic systems to businesses across the UK since 1979. We work with a diverse network of suppliers to help engineers choose and install the parts that are right for what they’ll need. Please call or email us today for a free, no-obligation chat. Delivery is free on orders over £250. 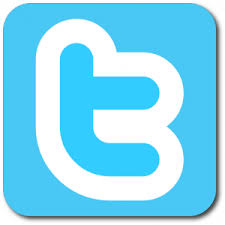 We use cookies to improve your user experience. By continuing on this site you are agreeing to the use of cookies. Find out more.